Excitement about exoplanets skyrocketed when rocky Earth-like planets were discovered orbiting in the habitable zone of some of our closest stars – until hopes for life were dashed by the high levels of radiation bombarding those worlds.

Proxima-b, only 4.24 light years away, receives 250 times more X-ray radiation than Earth and could experience deadly levels of ultraviolet radiation on its surface. How could life survive such a bombardment? Cornell astronomers say that life already has survived this kind of fierce radiation, and they have proof: you.

Lisa Kaltenegger and Jack O’Malley-James make their case in a new paper, “Lessons From Early Earth: UV Surface Radiation Should Not Limit the Habitability of Active M Star Systems,” published April 9 in Monthly Notices of the Royal Astronomical Society. Kaltenegger is associate professor of astronomy in the College of Arts and Sciences and director of Cornell’s Carl Sagan Institute, at which O'Malley-James is a research associate.

All life on Earth today evolved from creatures that thrived during an even greater UV radiation assault than Proxima-b and other nearby exoplanets currently endure. The Earth of 4 billion years ago was a chaotic, irradiated, hot mess. Yet in spite of this, life somehow gained a toehold and then expanded.

The same thing could be happening at this very moment on some of the nearest exoplanets, according to Kaltenegger and O’Malley-James. The researchers modeled the surface UV environments of the four exoplanets closest to Earth that are potentially habitable: Proxima-b, TRAPPIST-1e, Ross-128b and LHS-1140b.

These planets orbit small red dwarf stars which, unlike our sun, flare frequently, bathing their planets in high-energy UV radiation. While it is unknown exactly what conditions prevail upon the surface of the planets orbiting these flaring stars, it is known that such flares are biologically damaging and can cause erosion in planetary atmospheres. High levels of radiation cause biological molecules like nucleic acids to mutate or even shut down.

O’Malley-James and Kaltenegger modeled various atmospheric compositions, from ones similar to present-day Earth to “eroded” and “anoxic” atmospheres – those with very thin atmospheres that don’t block UV radiation well and those without the protection of ozone, respectively. The models show that as atmospheres thin and ozone levels decrease, more high-energy UV radiation reaches the ground. The researchers compared the models to Earth’s history, from nearly 4 billion years ago to today.

Although the modeled planets receive higher UV radiation than that emitted by our own sun today, this is significantly lower than what Earth received 3.9 billion years ago.

“Given that the early Earth was inhabited,” the researchers wrote, “we show that UV radiation should not be a limiting factor for the habitability of planets orbiting M stars. Our closest neighboring worlds remain intriguing targets for the search for life beyond our solar system.”

An opposite question arises for planets orbiting inactive M stars on which the radiation flux is particularly low: Does the evolution of life require the high levels of radiation of early Earth?

To judge the potential habitability of worlds with varying rates of radiation influx, the researchers assessed the mortality rates at different UV wavelengths of the extremophile Deinococcus radiodurans, one of the most radiation-resistant organisms known.

Many organisms on Earth employ survival strategies – including protective pigments, biofluorescence, and living under soil, water or rock – to cope with high levels of radiation that could be imitated by life on other worlds, the researchers note. Subsurface life would be more difficult to find on distant planets without the kind of atmospheric biosignatures telescopes can detect.

“The history of life on Earth provides us with a wealth of information about how biology can overcome the challenges of environments we would think of as hostile,” O’Malley-James said.

Said Kaltenegger: “Our research demonstrates that in the quest for life on other worlds, our closest worlds are fascinating targets to explore.”

The researchers received funding from the Simon Foundation. 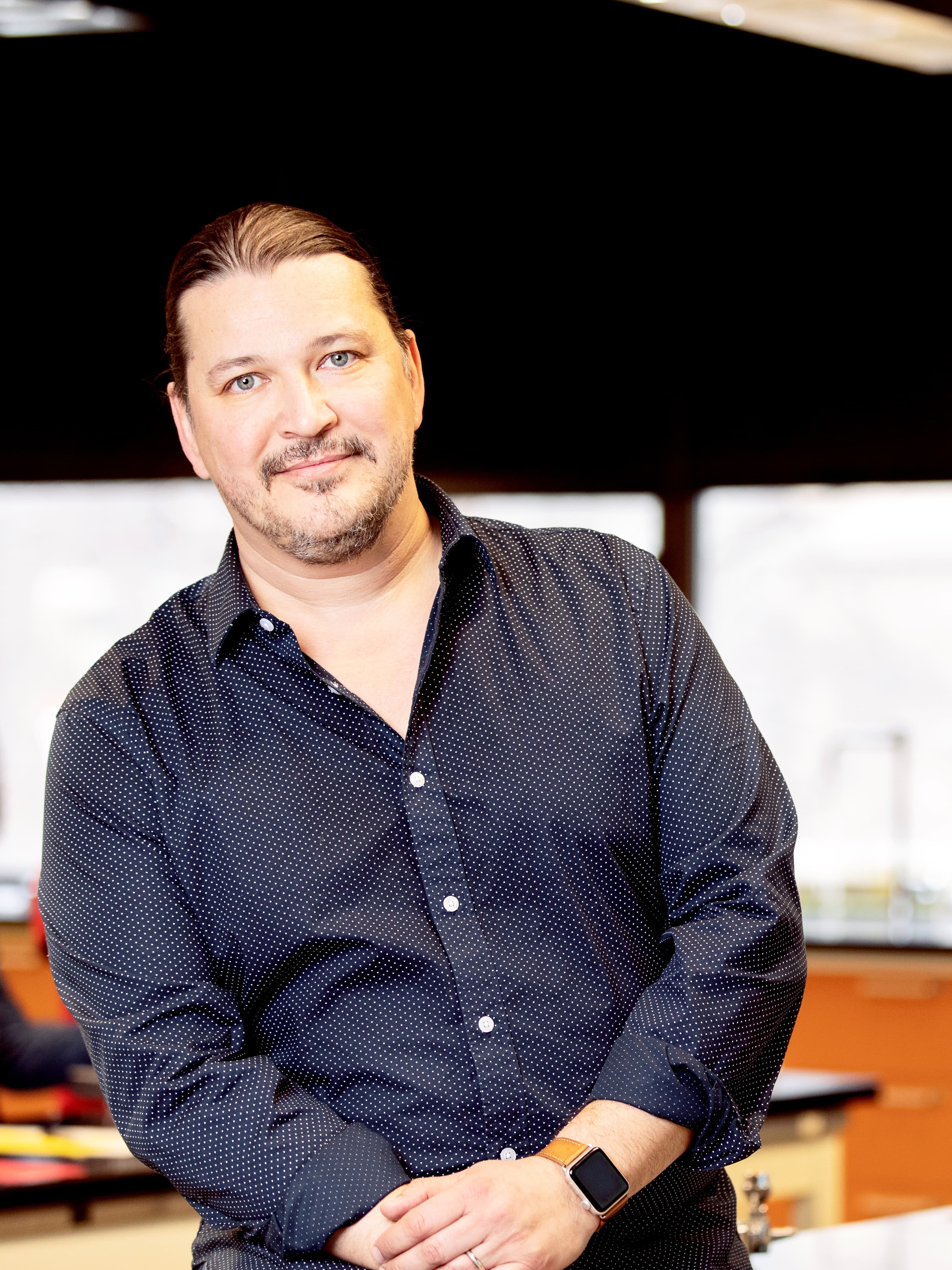