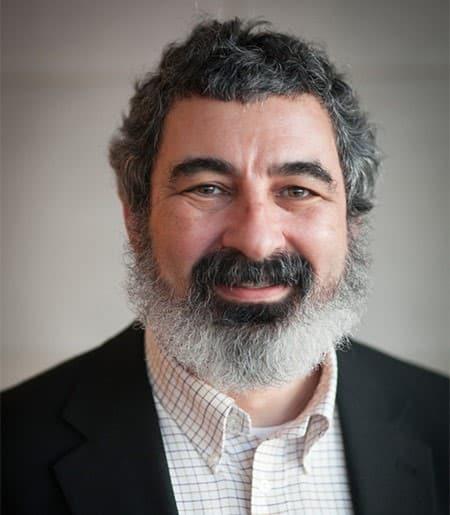 Dr. Bruce V. Lewenstein is a widely-known authority on public communication of science and technology–how science and technology are reported to the public and how the public understands controversial scientific issues and "emerging technologies" such as biotechnology and nanotechnology. Trained as a historian of science, he often uses historical case studies in his research. He has also done extensive work evaluating "citizen science" outreach projects, in which citizens fully participate in the scientific process by gathering, entering, and sometimes analyzing scientific data. In recent years, he has helped connect the "public communication" field with the "learning sciences" field, especially around issues of public engagement in science. He works frequently with scientists learning more about public communication of science and technology.

Since the mid-1990s, I have spent some time as an evaluator of informal science education projects, especially in areas of “citizen science.”

During the 2000s, I spent some time exploring social and ethical issues associated with emerging technologies such as genomics and nanotechnology.