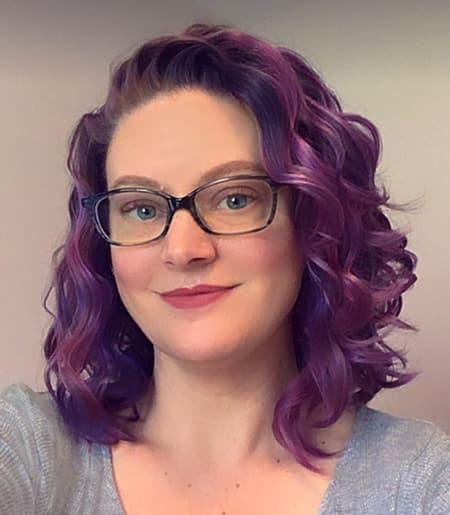 As the manager of the Spacecraft Planetary Image Facility (SPIF), my duties include: maintaining archives of hardcopy images from past planetary missions; technical and educational support of planetary research specializing in GIS image analysis; public relations and logistical support of active and proposed NASA missions; and communicating science to the public through outreach events and PreK-12 educational enrichment. I am also a member of the Comparative Planetology and Solar System Exploration (COMPASSE) research group led by Dr. Alex Hayes. My background includes astronomy and planetary research, science operations on NASA missions, informal education and outreach for NASA missions, and formal education at the secondary level.

After graduating with dual bachelor’s degrees in astrophysics and mathematics from the University of Oklahoma, I came to Cornell as a graduate student in astronomy and planetary science. From 2002 to 2006 I worked under Dr. Steve Squyres on the Mars Exploration Rovers (MER), Spirit and Opportunity. On that mission I served as a student science team member, a critical operations team member, and a representative in the education and public outreach (EPO) program. After that, I was a high school math and physics teacher for ten years before beginning my current position at SPIF in 2017.