In two years, NASA will launch the Europa Clipper spacecraft to survey the frozen moon looking for signs that support life. The craft – arriving in April 2030 – will make nearly 50 flybys of Europa, with some soaring as close 16 miles above the surface. Four Cornell researchers will work on five of the Europa Clipper’s instruments.

“These new Juno images are telling us that the geology of Europa is complicated,” said Jonathan Lunine, the David C. Duncan Professor in the Physical Sciences and chair of astronomy in the College of Arts and Sciences. “It whets the scientific appetite for Europa Clipper’s arrival at the end of this decade, with a suite of science instruments more advanced and sensitive than anything sent before to the Jovian system.”

In terms of space history, the Juno spacecraft – which has been examining Jupiter’s planetary system since 2016, flew past Europa last week at 219 miles from the moon’s surface – becoming the closest to gaze at Europa’s geology since NASA’s Galileo mission spacecraft came within 218 miles almost 23 years ago.

Scientists believe Europa’s global ocean contains more than twice as much water as all of Earth’s oceans combined and may be suitable for life.

On the Europa Clipper:

Lunine is a member of the near-infrared spectrometer group, which looks at the surface composition of Europa, and the gravity/radio science team that will examine the moon’s orbit to grasp how Europa flexes and reveals its internal structure.

Britney Schmidt, associate professor of Earth and atmospheric sciences in the College of Engineering and in astronomy (A&S), works on the Radar for Europa Assessment and Sounding: Ocean to Near-surface (REASON) instrument team. The ice-penetrating radar will probe Europa’s frozen shell and study the moon’s surface composition.

Michael Mellon, Cornell principal research scientist, is a team member on Europa Thermal Emission Imaging System (E-THEMIS), which uses infrared light to distinguish warmer regions on Europa where warm liquid water may be near the surface.

Alex Hayes ’03, M.Eng. ’03, associate professor of astronomy (A&S) is on the Europa Imaging System (EIS) camera team, which is a wide-angle camera and a narrow-angle camera, each with an 8 megapixel sensor to create high-resolution color and stereoscopic images of Europa.

“Juno has provided the first close-up images of Europa since the Galileo mission two decades ago,” Hayes said, “and they do not disappoint, showing a variety of land forms that were simply never observed before.

“Europa is an exciting and complex moon,” Hayes said, “with a vast variety of ongoing processes modifying its surface that have implications in the exchange of material with the subsurface ocean. These images tell me that the Europa Clipper will completely redefine what we know about Europa and I can’t wait to see what surprises await us once we get there.”

Hayes, Lunine, Mellon and Schmidt are all fellows at Cornell’s Carl Sagan Institute.

This story also appeared in The Cornell Chronicle. 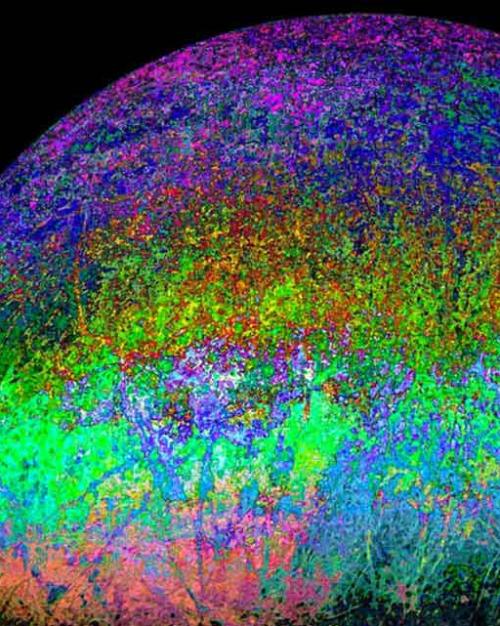 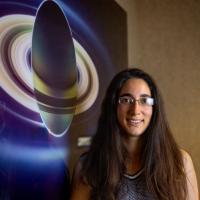 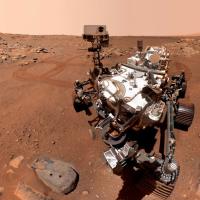 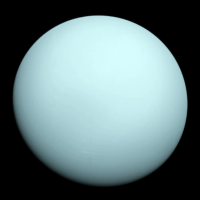 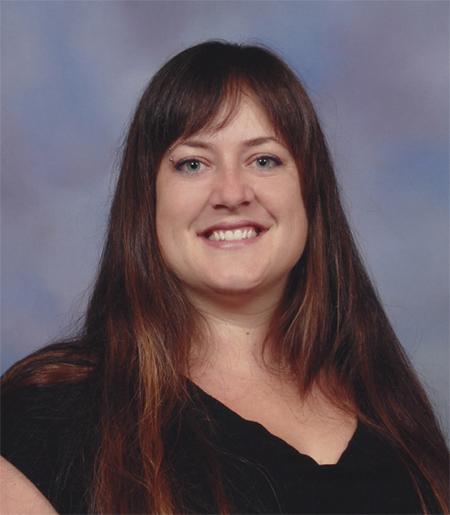